I Wrote a Book! 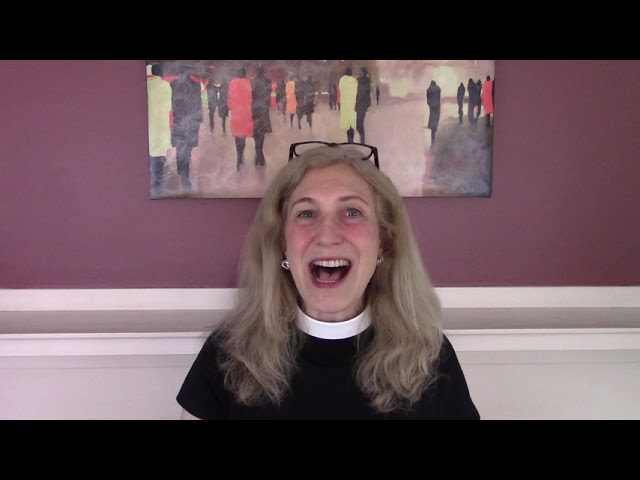 You are More than your Physical Body

Does God Love LGBTQ+ Folks? Granny Priest is on TikTok!

What Does Science say about Miracles?

When I was an undergraduate at the University of Virginia, we used to hear rumors about a couple of professors in a department at the University who were actually trying to do experiments regarding life after death. Rumor was that each had promised the other that whoever died first would try to be in touch with the other. We chuckled at the thought that real professors were actually trying to prove this voodoo stuff. It was both slightly thrilling and slightly embarrassing.

Come to find out years later that the Department of Psychiatry and Neurobehavioral Sciences at the University of Virginia is actually one of the world centers for the studies of consciousness. They have proved scientifically that consciousness is not generated by the brain. What then is consciousness? Who are we and what does it mean to be human? They explore Near Death Experiences, reincarnation, memory, hypnotism, sleep, sleep-paralysis, lucid dreams, trance, possession, meditation, mystical experiences, out of body experiences, visions, and the like. I’ve been reading a fascinating academic book published by their department called “Irreducible Mind: Toward a Psychology for the 21st Century” by Edward Kelly and Emily Williams Kelly. It’s a dense read, so I’m working my way through it slowly; but it is rich and fascinating.

It is astonishing how quickly people dismiss these phenomena, without bothering to check if there is more to it than what the National Enquirer has to say. Turns out these sorts of thing are real academic studies and are being researched around the world. Science is proving that many of these sorts of phenomena are not illusion, but real. They point to a deeper truth about reality, and that we need to rethink what it means to exist in the physical plane.

From my perspective, as a priest and as someone who is passionate about God and the eternal, this is joyful news! Finally, some validation about what I and others have been experiencing. The enlightenment era had stripped away any sense of the mystical and miraculous, so that even when it is in front of our eyes it is discounted. I am delighted that UVA is using those very enlightenment skills to prove that the mystical and miraculous are, in fact, real.